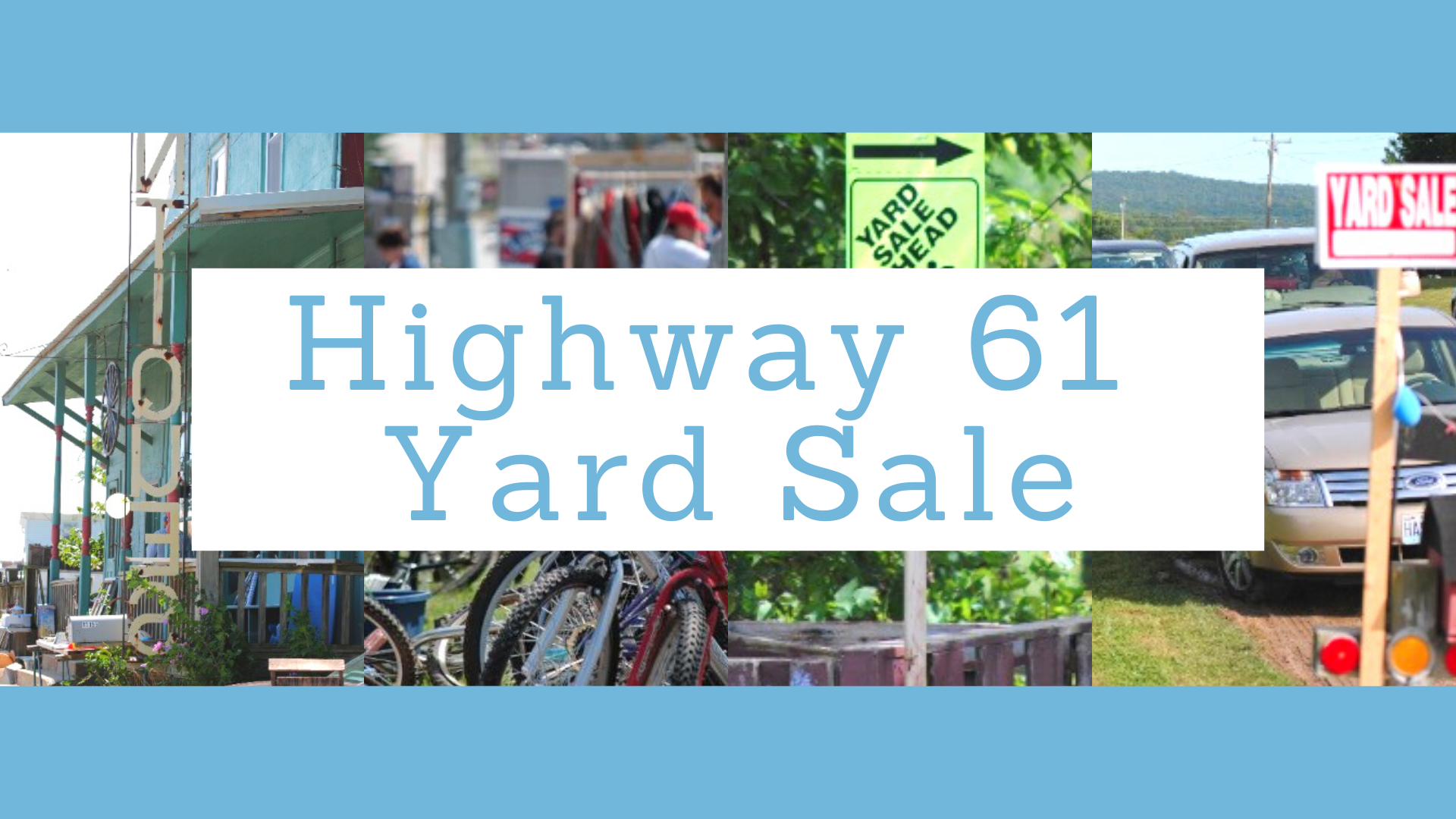 We have made the difficult decision to cancel this year’s Highway 61 Yard Sale.

This decision does not come lightly as the Highway 61 Yard Sale has reached many people from numerous states and has had a significant economical impact on the area for more than 12 years. Consideration for everyone from sellers to buyers, restaurants to convenience stores, and everyone in between goes into this decision. With all of these things considered and because the yard sale route goes into hot spot areas with continued spikes of COVID-19, as well as buyers and sellers of all ages who come from all over… we cannot, in good conscience, hold an event that would be detrimental to public health and place people in unsafe conditions.

We understand that some people will not agree with this decision. We would ask that everyone would try and understand that there is more that goes into this decision than most people realize. Everyone wants to make the choice for themselves, which is fine. But for an event as big as this, there are so many other things to consider than what goes on in one yard. This event brings in a lot of people from states as far west as Washington, California, and Nevada… as far south as Texas, Louisiana, and Mississippi… as far east as Florida, North and South Carolina… and as far north as Michigan, Nebraska, and Minnesota. To bring that many people in form so many states into restaurants and gas stations, where so many elderly people in our communities will be at, would be very irresponsible.

We would like to thank everyone who has been involved in the sale in the past and we look forward to being able to yard sale together again in the future! 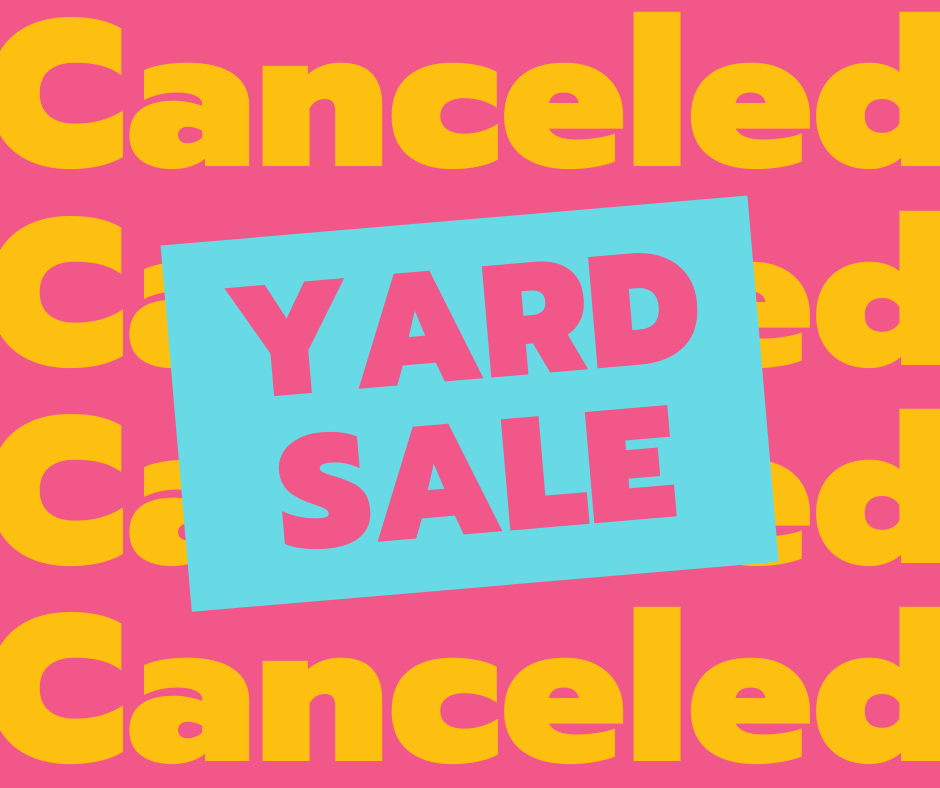